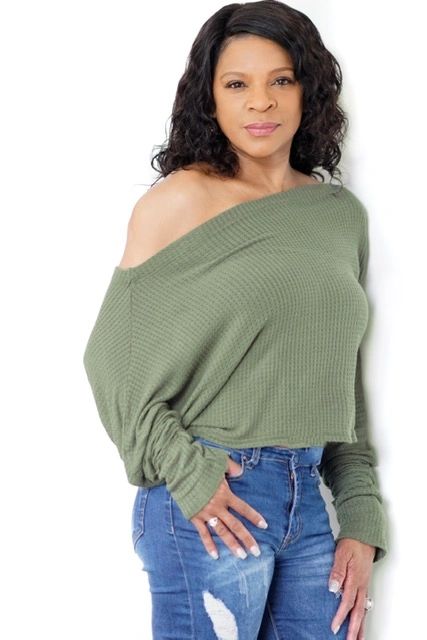 Odessa Feaster, born Odessa Williams is known for her roles in Now You See Me, Breakout Kings, Moms Night Out, and Snitch, Tall Girl 2, and a recurring role in the series Sacrifice. Odessa is the youngest of 6 born to Rev. Moses and Fannie Williams. As the youngest Odessa developed an outgoing personality very early in life. Her ability to connect with everyone on any level has allowed her skills as an actress to evolve. Odessa decided to try her hand at acting after Hurricane Katrina hit New Orleans in August of 2005. Hollywood came knocking at her door in her hometown of Shreveport Louisiana.  Her first role was as a featured extra in the movie Mr. Brooks starring Kevin Costner, and Demi Moore. That experience changed Odessa's life forever. The following week after she first stepped on a movie set, Odessa was signed to a talent agent. Time does fly when you're having fun, and more than 40 credits later Odessa is living her dream. The dream to do what you love to do is a once-in-a-lifetime opportunity. Just when she thought life couldn't get any better, Odessa met the love of her life, Mr. Kevin Feaster, in 2013, and in May of 2014, they were married.

Life is what you make of it, so why not live it out loud?

OTHER SITES TO CHECK OUT